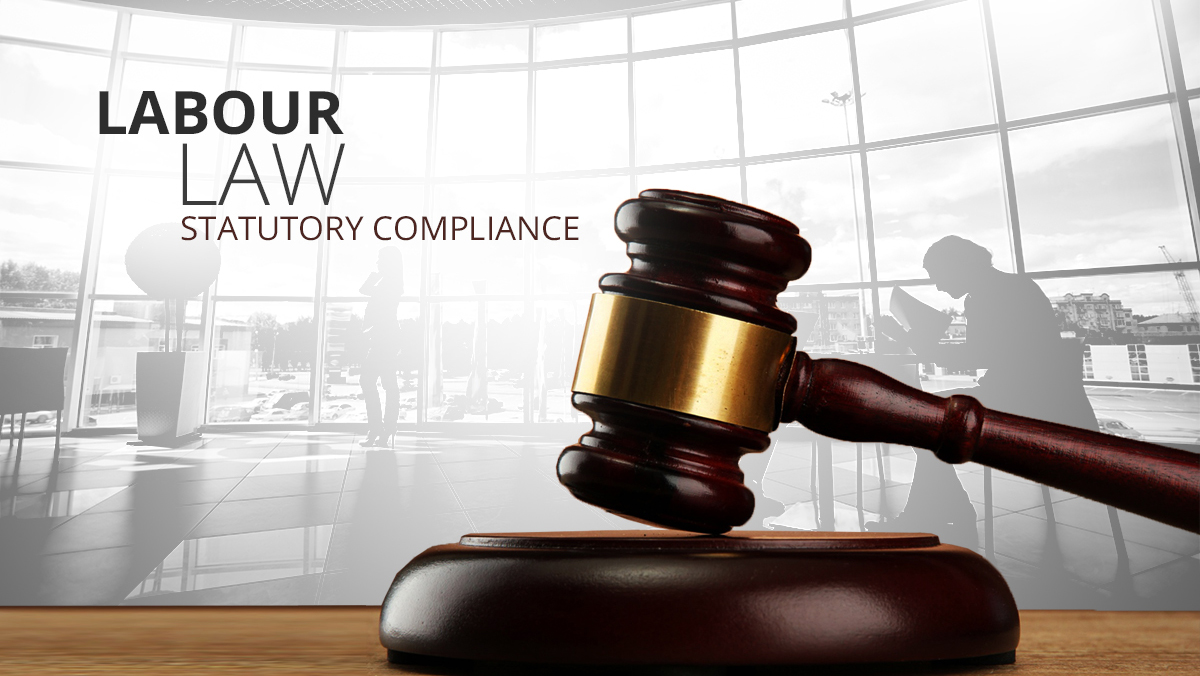 Ascent Human Solution specializes in providing consulting services of Labour Law Support Service to Companies to grow further by removing hurdles of labour problems. At Ascent, we provide Consultancies to companies with regards to their industry specific requirements under various Labour Laws applicable to respective jurisdiction.

As you are aware that the field of Labour & Industrial Relations is so vast, ever expanding and acquiring new dimensions that a professional approach to various problems has become the need of the day.

Growing multiplicity and complexity of laws regulating the working of an Establishment and Labour Management relations has made the scope of labour laws so wide, the problems arises therein so complex and interact. Amendments of various provisions so often, the compliance of them so rigid and insisted upon, interpretation of them so broad-based in the changing socio-economic environment – that to maintain a healthy Management Labour Relations based on sound moral principles of humanity vis-à-vis improving product labour ratio i.e. productivity a keen desire has been seen in many employers for an agency which could shoulder such a tremendous responsibility and momentous task. We at Ascent is a pioneer in the above stated field with requisite know-how and dependable expertise operating in the aforesaid area of Labour laws and industrial Relations.

We have years of Experience and Expertise in the Following Areas:

Find the Solution That Best Fits Your Business

Your message is successfully sent...