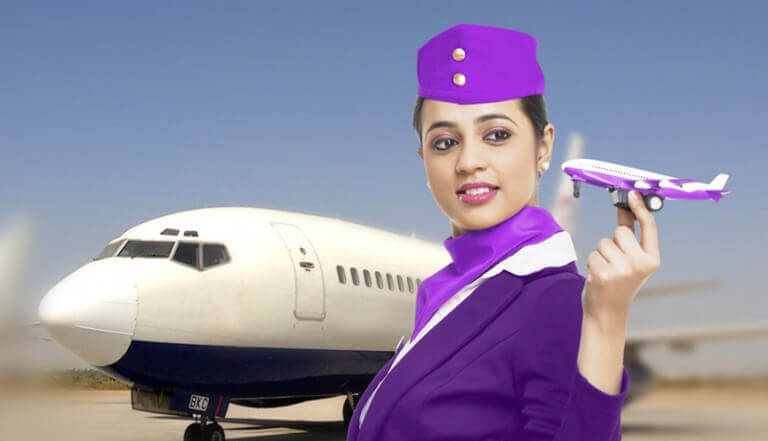 The hotel and tourism industry’s contribution to the Indian economy by way of foreign direct investments (FDI) inflows were pegged at US$ 2.1 billion from April 2000 to March 2010. India’s hotel pipeline is the second largest in the Asia-Pacific region. According to the reports, Indian hospitality industry is projected to grow at a rate of 8.8 per cent during 2007-16, placing India as the second-fastest growing tourism market in the world.

The 9th largest aviation market in the world is India. Taking the help of the statistics from the Ministry of Civil Aviation, approximately 29.8 million passengers traveled to/from India in 2008, showing a surge of 30% from 2007. The prediction stated that international passengers will touch 50 million by 2015. More opportunities in the aviation industry in India are likely to make way for about 69 foreign airlines from 49 countries.

Our Domain expertise in these sectors helps us to render the satisfactory services to our clients.

Find the Solution That Best Fits Your Business

Your message is successfully sent...